My fascination with iPhoneography continues. Over the past few weeks I have amassed a whole portfolio's worth of tree images. All frames have been shot using the iPhone 4 in conjunction with the hipstamatic camera app.
Whilst studying this new batch of 'prints' I found myself questioning the reason for my strong interest in photographing trees. One could argue that as a photographer and naturalist, trees would be an obvious choice of subject matter. They often sit, isolated on the horizon, breaking the void between land and sky. A single tree in isolation, with the right lighting conditions, can produce a powerful visual document. 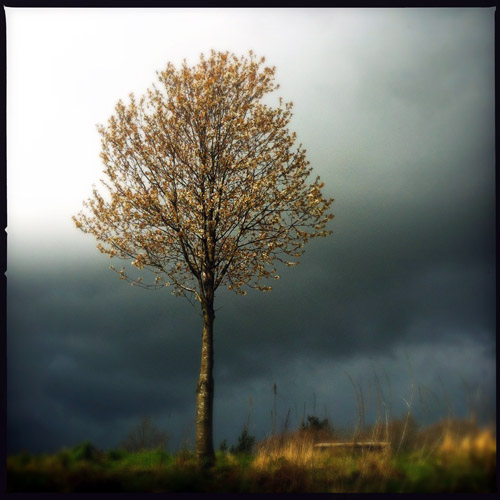 In an effort to understand my interest further, I began to trace the history of man's complex relationship with trees. I found an excellent piece of work written by, woodturning expert, Brian Clifford. In his article, Trees, wood and people, Brian offers a concise insight into this special relationship. The version reproduced here is a summary of a 5,750 word document. A link to the master version can be found at the end of this post. 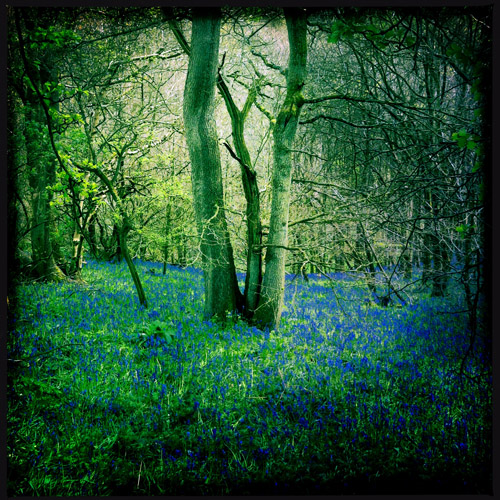 Introduction
Since they evolved trees have had a great influence on the shaping of the ecology of our planet and in determining the present arrangements of life on earth. Of particular importance for us has been the role of trees in the evolution of mankind and the development of human cultures and communities. 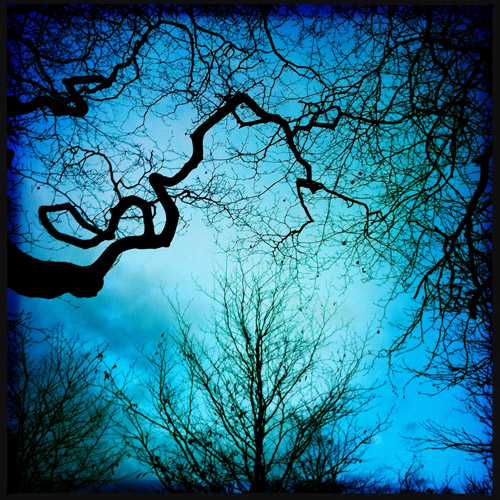 The origins of man
Some 65 million years ago, just after the demise of the dinosaurs, a small rat-like species of mammal (now known as a prosimian) left the ground and took to life in the trees. Eventually after 50 million years had passed, this creature returned to the ground as the ancestor of man.

The period spent in the environment of the trees was of great formative importance because it promoted many physical changes. These changes included a massive increase in body size, the development of paws into hands and 3D colour vision. The physical changes were mapped by an increase in the size and the capability of the brain. Thus prosimian developed into simian.

The increase in stature led to changes in posture which enabled some simians to stand upright. Eventually one of these species was able to walk on two legs.

It was these changes which led to the descent from the trees and eventually to homo sapiens. So it can be seen that without trees the evolution of prosimian into man would never have taken place. Without trees we would not be here. 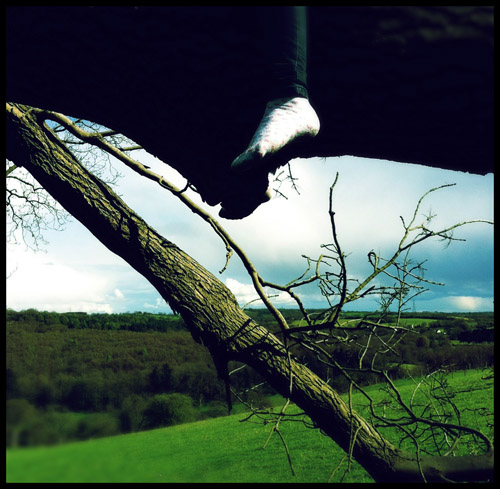 The development of human civilisation
The development of civilisation has been dependent on wood based technologies. Where would we be without such aspects of our culture as fire, agriculture, the wheel, the use of metals, spinning, weaving, water and land based transport, building, and printing? Our technological culture could not have developed without wood. 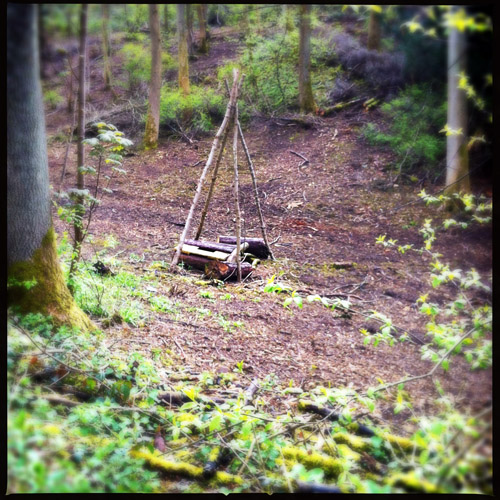 The wonder and the mystery
On many people trees exert a powerful emotional influence. To many of us a tree is a thing of spiritual sustenance and renewal. The tree is the embodiment of mankind's condition: birth, life, death, regeneration and rebirth. The rising sap is the spirit of life and seeds and fruit are the symbols of fertility.

The importance of trees
Trees are the largest and longest living organisms on earth. To grow tall the tree has become a miracle of engineering and a complex chemical factory. It is able to take water and salts out of the earth and lift them up to the leaves, sometimes over 400 ft above. By means of photosynthesis the leaves combine the water and salts with carbon dioxide from the air to produce the nutrients which feed the tree. In this process, as well as wood, trees create many chemicals, seeds and fruit of great utility to man. Trees also remove carbon dioxide, the main greenhouse gas, from the air. 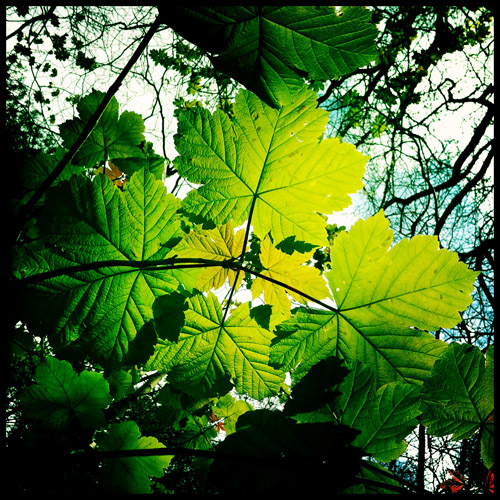 Trees are of continued importance to the environment. Tropical rain forests have of particular significance; although they now occupy less than 6 per cent of the land surface of the earth they probably sustain more than half of the biological species on the planet.

Notwithstanding the debt we owe to trees, their emotive power, and their importance to other forms of life, the forested area of the earth is steadily being depleted. This is leading to the degradation of the environment and the extinction of many species. There is now a real danger that in the not very distant future man will destroy a large proportion of the present population of species on earth, create an uninhabitable environment, and then die out himself. If this happens it will not be the first time that a large proportion of the species on the earth have been extinguished.
© Brian Clifford 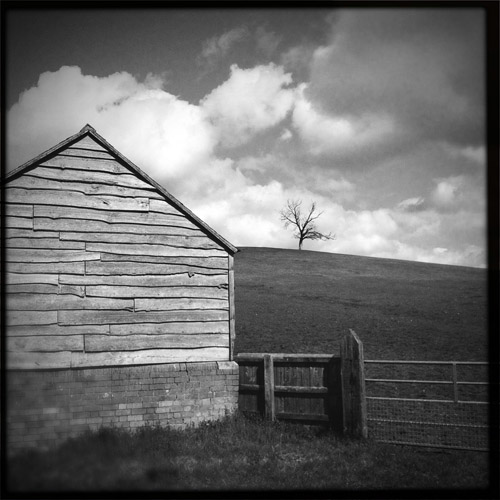 I would like to thank Brian Clifford for kindly allowing me to reproduce his work on this blog post. By my own admission I would have struggled to write such a concise article. It covers all the information and issues that I wanted to address and I am grateful for the collaboration. I recommend reading the article in full at: http://www.turningtools.co.uk/trees/treeart.html