This was going to be a very brief blog entry containing minimal text and a few examples of images that I have shot over the past week. It turned into a bit of a project after I began researching the subject of street photography. I already had a good understanding of this subject as I studied documentary photography for three years. However, after a little digging I was quite surprised to find some antiquated views surrounding the genre of street photography - viewpoints that somewhat irked me. For this reason the blog entry is longer than I expected. 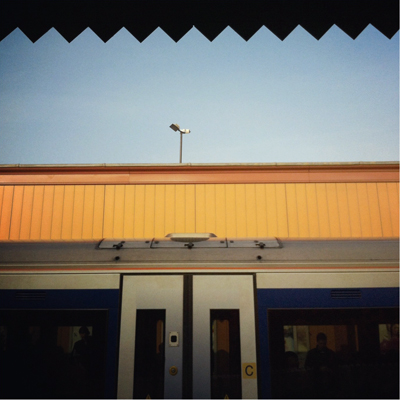 Obviously this is a basic definition and one that I would not wholly disagree with. However 'subjects in candid situations' does seem to imply that images must contain people if they are to be allowed in to the 'street photography' category. Personally, I don't see this as a necessity. I do wholeheartedly agree with the statement that street photography can act as a mirror and reflect what's going on in our society. A social document of a subject, or place, in our historic timeline is a worthy achievement and essential for future historical study. In my opinion the photographer must also include something of the 'self' in their work. It is not enough to just present a scene objectively, the final image should communicate something of the photographer's own psyche.

"Photography is a mute medium, but if you look at picture after picture you begin to know something about the place, but you also begin to know about the person who made it". Joel Meyerowitz 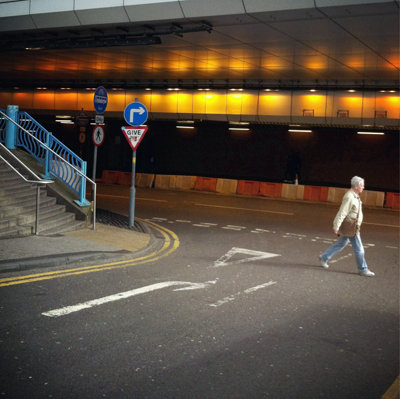 Joel Meyerowitz is an Amercan photographer who started photographing the streets of New York city in the late 1960's. Meyerowitz was influenced by the French photographers, Eugéne Atget and Henri Cartier-Bresson, two leading pioneers in the development of street photography. Cartier-Bresson, in particular, is considered by many to be the father of 20th century photojournalism. Bresson's black and white images were made with a 35mm rangefinder camera and he believed that there was an exact moment in time that the shutter should be pressed. He called this 'the decisive moment'. 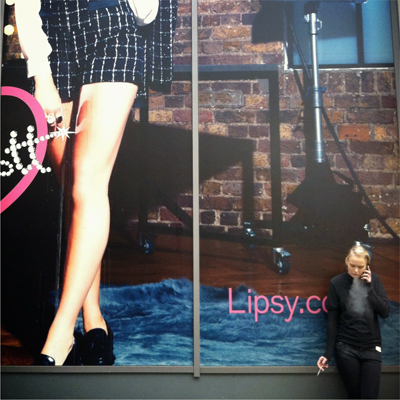 During the time that Meyerowitz was photographing the streets of New York many photo-journalists were still working in black and white. Meyerowitz, himself, carried two camera's for a short period, one loaded with B/W film and the other with colour transparency. By the early 1970's colour technology had advanced so much that it became easier and less expensive to work in colour. Reassessing his philosophy and approach to photography Meyerowitz said:

"…if we accept the idea that a photograph basically just describes things, then a colour photograph describes more things….Because of using colour my efforts on the street moved away from the “caught” moment toward a more dispersed observation, toward a non-hierarchical image in which everything played an equal role; the people on the street, the architecture, the quality of the day, the angle of the light, the weight of the shadows, the simultaneity of minor events". 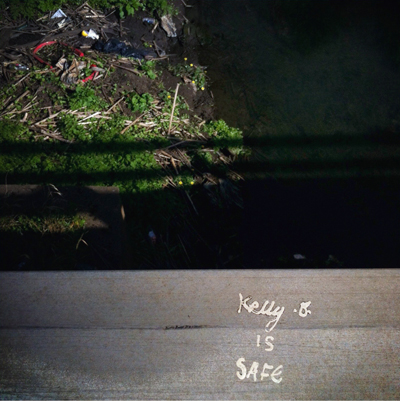 Working successfully as a photographer on the streets of New York and using colour film, Meyerowitz helped to shatter some of the preconceptions surrounding the genre of street photography. His photography from this era, in my opinion, contains some of the best images ever made and he successfully paved the way for a new generation of photojournalists to represent the world in colour. 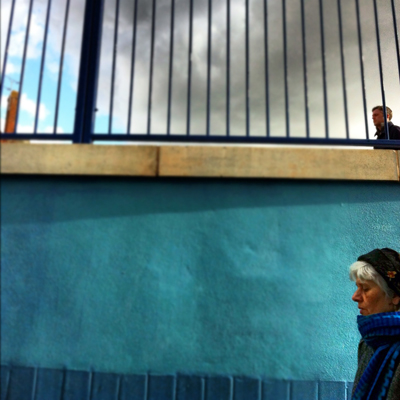 Forty years on and technology has advanced so much that a huge number of people now carry smartphones (with built in cameras) everywhere they go. Surely a street photographers dream? Well, certainly for me. There are, however, some purists out there who believe that all street photography should be shot using a 35mm rangefinder with B/W film.
I haven't got a problem with any 'one way' of working - go with whatever kit you have or feel comfortable using. However, to suggest that an image not be allowed into the category of street photography simply because it wasn't shot using a rangefinder camera with mono film is ludicrous. 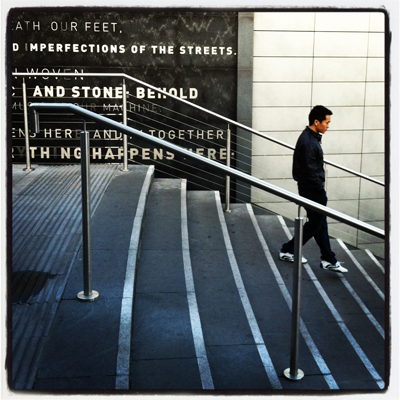 Whilst researching this post I came across a lot of photographers who cling to these strict guidelines. American photographer Chris Weeks being one of the most vehement:

"An SLR has its place. So does a view camera. As does a little digi. Even medium format. None of the aforementioned belongs around the neck or on the shoulder or hidden under the jacket of the street photographer. This is the world of the rangefinder. Go ahead chop down a f*@%ing tree with a hammer".

And on the use of colour he writes:

"Colour should not offer it's own definition of what's going on. Street photography is black and white". 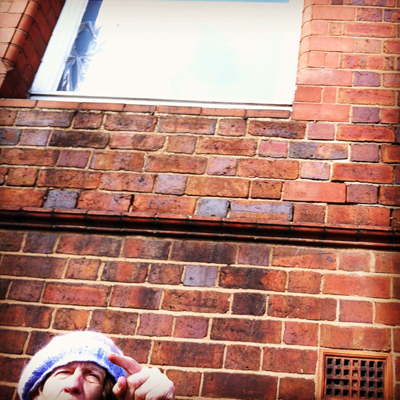 You could be forgiven for thinking that Mr. Week's manual 'Street photography for the purist' was written in the times of Watergate, Attica and the Vietnam war. It was published in 2006. So despite us living in the 21st century and having access to a myriad of new technologies there are a large number of people who cling to the notion that street photography can only be produced using a rangefinder camera loaded with monochromatic film. 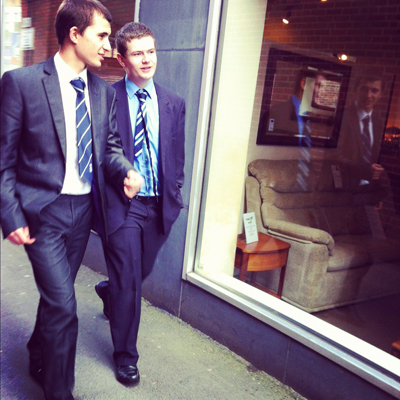 My opinion would be that new technologies should be embraced and if you feel comfortable, use them. If you want to shoot colour as opposed to mono, do so for the right reasons, stick with your convictions. Technology brings choice. Choice brings creative freedom. 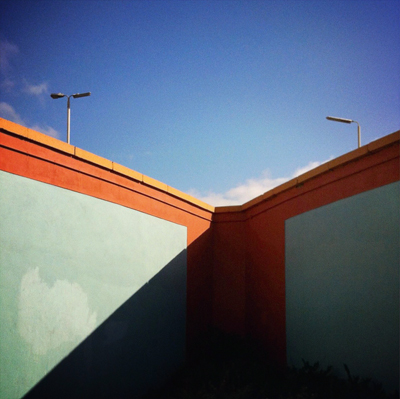